Two-way radios have been around for a while, and are know to be reliable, durable and rugged devices that improve productivity and safety at many companies.

Thanks to advances in technology, digital two-way radios are capable of doing more for your business than ever before.

However, some companies are shy to make the move away from analog to digital two-way radio systems.

Here, we break down 3 myths about making the upgrade from an analog to a digital two-way radio system.

Switching to Digital Radios is Expensive

Cost is a big factor for any company.

Fortunately, when you switch to digital two-way radios you reduce your costs while increasing the number of features you gain.

For instance, digital two-way radios allow you to double the capacity of your existing channels, reducing costs for license fees.

They also have many productivity-enhancing and safety applications.

We also offer many trade-in savings when you trade in any old two-way radio for new Motorola MOTOTRBO digital radios.

Two-way Radios Will Slowly Be Obsolete

Two-way radios have been around since World War II and will remain in use for a long time.

While some companies may find it preferable to only communicate using cellphones, there are many industries for which two-way radio use is necessary.

This includes industries that need intrinsically safe equipment, such as Public Safety, Oil, Mining and Utilities.

Other industries such as Manufacturing, Warehousing and Construction have loud and demanding work conditions that cannot sustain the use of a cellphone.

Industries such as Hospitality and Security value discretion and also have the need for two-way radios.

Workers in the Transportation industry – and anyone driving a work vehicle – aren’t allowed to use cellphones while on the road, and can be held legally responsible or fined in the event an accident occurs.

Two-way radios are still the only safe and legal way to drive hands-free.

Digital two-way radios combine the best of smartphone with the reliability and durability of their analog counterparts.

They have a much clearer audio signal and longer signal range, as well as a longer battery life.

Digital technology also brings with it the ability to unify team communications through the TURBO TALK push-to-talk smartphone application. 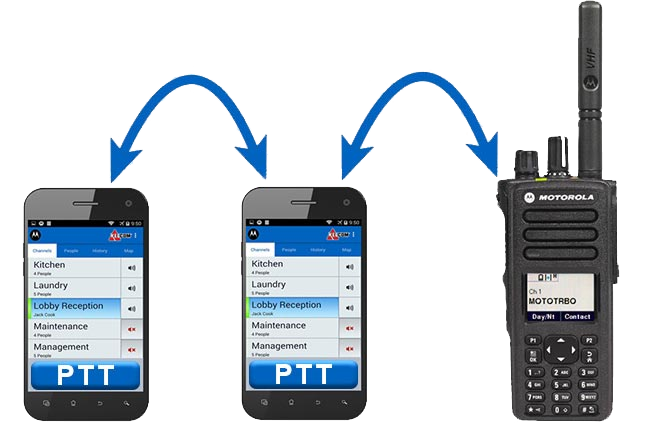 The TURBO TALK push-to-talk app allows you to seamlessly talk between two-way radios and smartphones.

TURBO TALK allows you to instantly talk between:

To get your free TURBO TALK trial or to find out more, contact our two-way radio specialists.

Transitioning to Digital is Complicated

It may seem daunting to make a switch from an existing investment and processes.

However, you can make the switch from analog to digital communication in phases.

Many digital two-way radios are also analog capable, so that you can purchase digital units and have them work in analog until you are ready to make a permanent switch.

You also have the choice of whether to move two people, a unit or your entire team at once.

Making the switch today will also save you time and money down the road.

There are also many trade-in options and savings available with KELCOM Radio.

If you are ready to upgrade your existing analog radio system to a digital one, contact our two-way radio experts today. 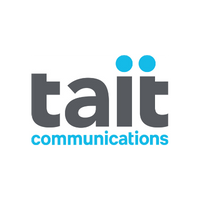 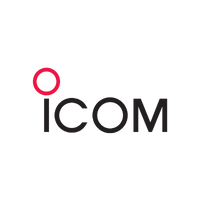 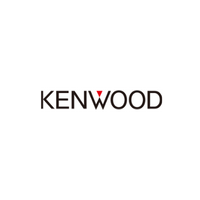 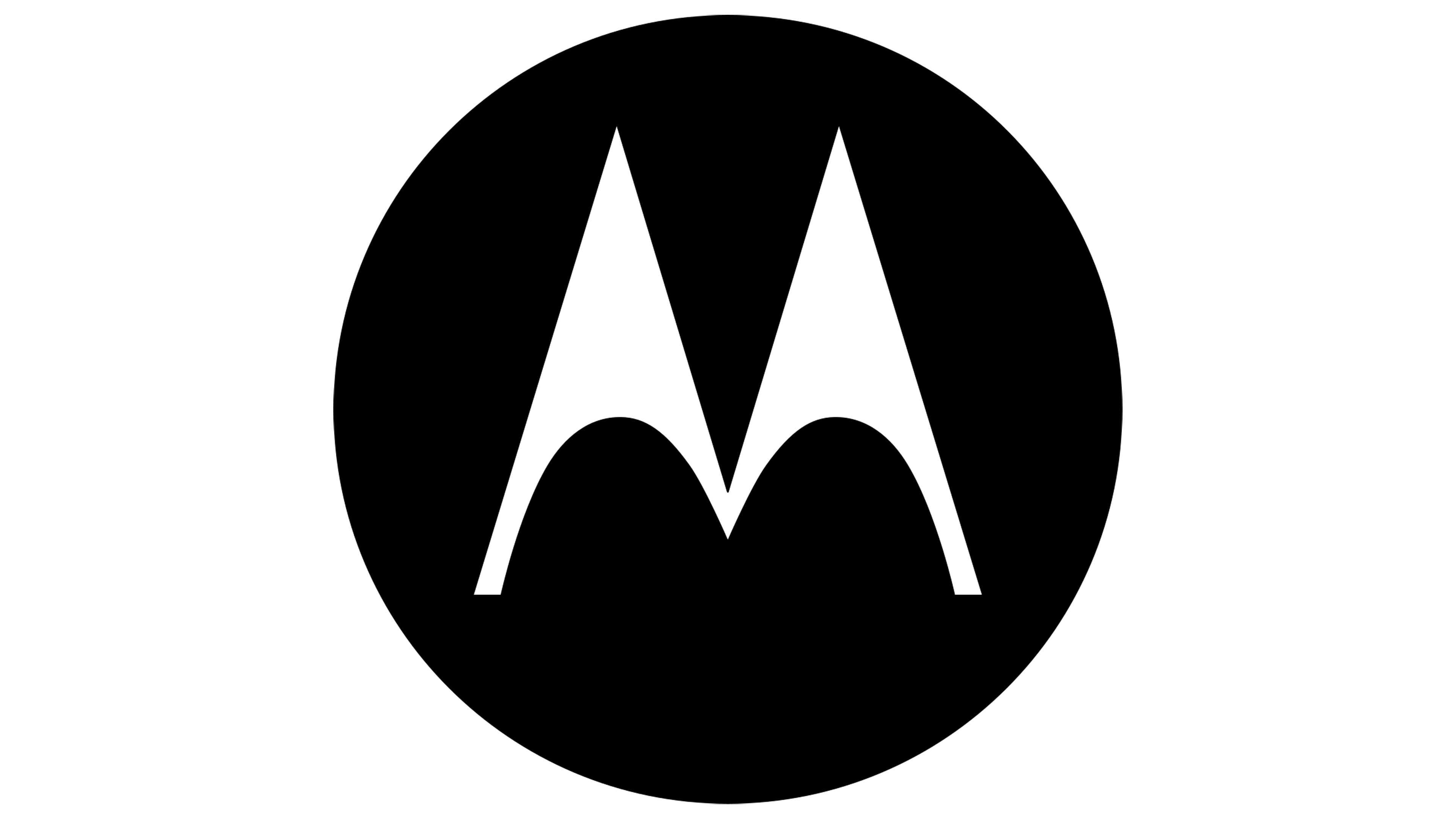